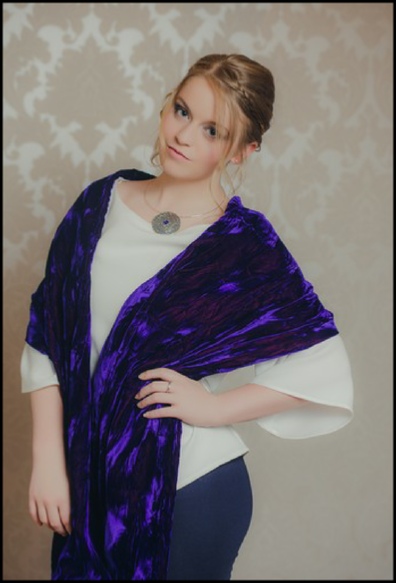 Carefully made in Scotland using velvet which has a contrasting colour of matrix which flashes through the soft velvet displaying an attractive shimmering effect.

Back to Velvet Scarves

(One end of scarf fits through the ring as in a standard ring and the other end of the scarf is attached to the clothing using the pin).

We also have an extra large Celtic Knot ring which fits on the Large Tartan as a conventional scarf ring with both ends pulled through the ring. 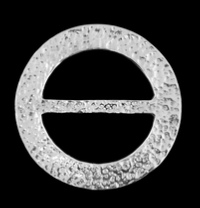 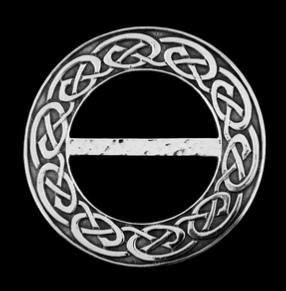 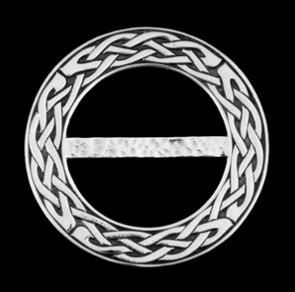 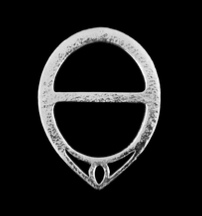 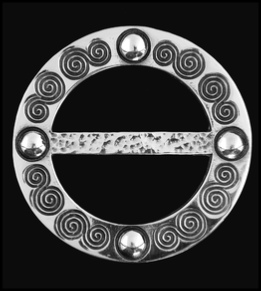 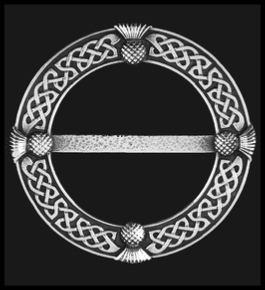 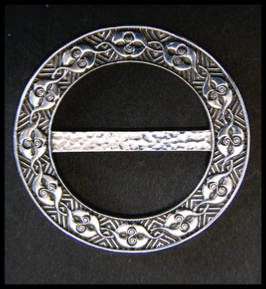